Disney movies and other products affiliated with the animation department can be considered specialty products due to the company's exclusive image. Affiliated products are the Disney-branded merchandise that is inspired by characters from Disney's beloved animated films ranging from apparel, toys, home décor, books, and magazines. The DCP division has also introduced product lines inspired by Toy Story 3, The Princess and the Frog and Prince of Persia: The Sands of Time, Tim Burton's Alice in Wonderland and Tron. All of these factor in to the company's product mix width.

The Walt Disney Company also participates in repositioning which involves changing consumers' perceptions of a brand. The most recent example of this is when Disney brought back 1951's family-friendly animation Alice in Wonderland and repositioned it by teaming up with Tim Burton in 2010 transforming the film to a "dark and live-action adventure." This new look targeted 12 to 22 year old's in addition with their merchandise being sold in Hot Topic, a Gothic retail chain store. 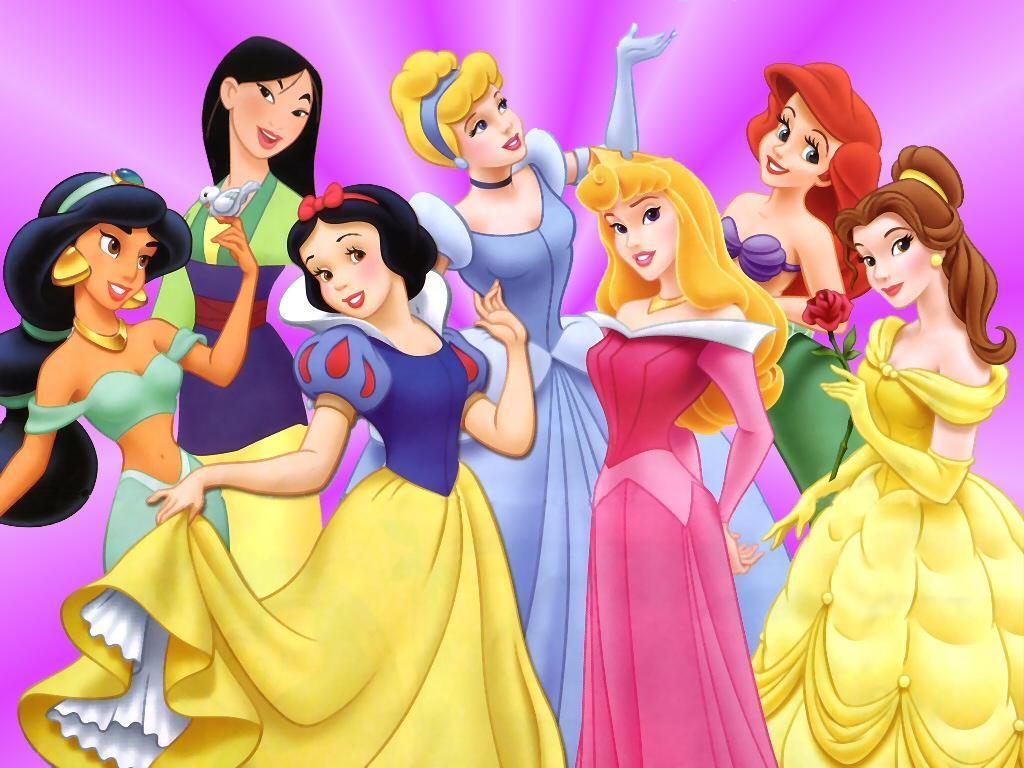 Disney has relatively high brand equity and has developed strong global brands. Global brand has been developed through sales of licensed Disney Princess merchandise and the newly-launched Disney Fairies franchise. The Disney Princess products have boosted from $300 million since its 2000 launch at the Disney Stores to above the $4B mark with being available worldwide. The Disney Fairies have also taken flight and is on track to become a powerful lifestyle brand for six-to-eight year-old girls.

Indeed the Walt Disney Company is a family brand and because of it's history and success it has proudly achieved brand loyalty. Children who praise Disney and beg their parents to see these heart-warming films along with purchasing other affiliated products are being gladly rewarded because their parents too were once in their child's shoes. Because of the parent's positive memories towards Disney, they let their children experience the joy as well, resulting in the Walt Disney Company's success in being one of the world's largest conglomerate it is today.
Posted by The Walt Disney Company at 4:45 PM